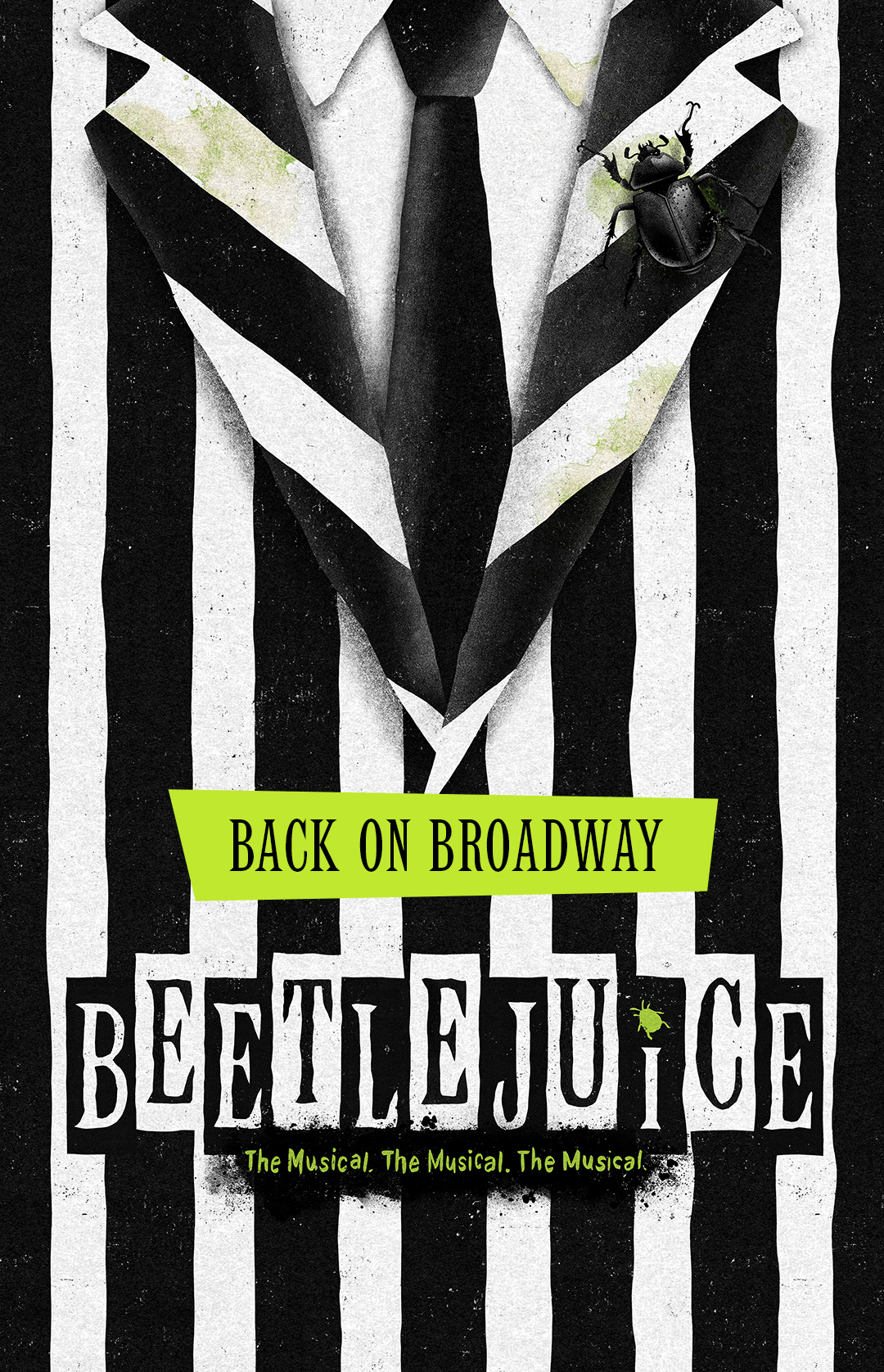 Get ready to have some “SCREAMINGLY GOOD FUN!” (Variety). BEETLEJUICE is back and haunting a brand new house on Broadway. Based on Tim Burton’s dearly beloved film, this hilarious musical tells the story of Lydia Deetz, a strange and unusual teenager whose whole life changes when she meets a recently deceased couple and a demon with a thing for stripes. With an irreverent book, an astonishing set, and a score that’s out of this Netherworld, BEETLEJUICE is “A FEAST FOR THE EYES AND SOUL!” (Entertainment Weekly). And under its uproarious surface (six feet under, to be exact), it’s a remarkably touching show about family, love, and making the most of every Day-O!

HE'S THE GHOST WITH THE MOST TALENTED FANS!

Check out these mind-blowing fanimations.

Sign up for news and updates from the Netherworld:

Want to show your dad some love? It’s showtime!